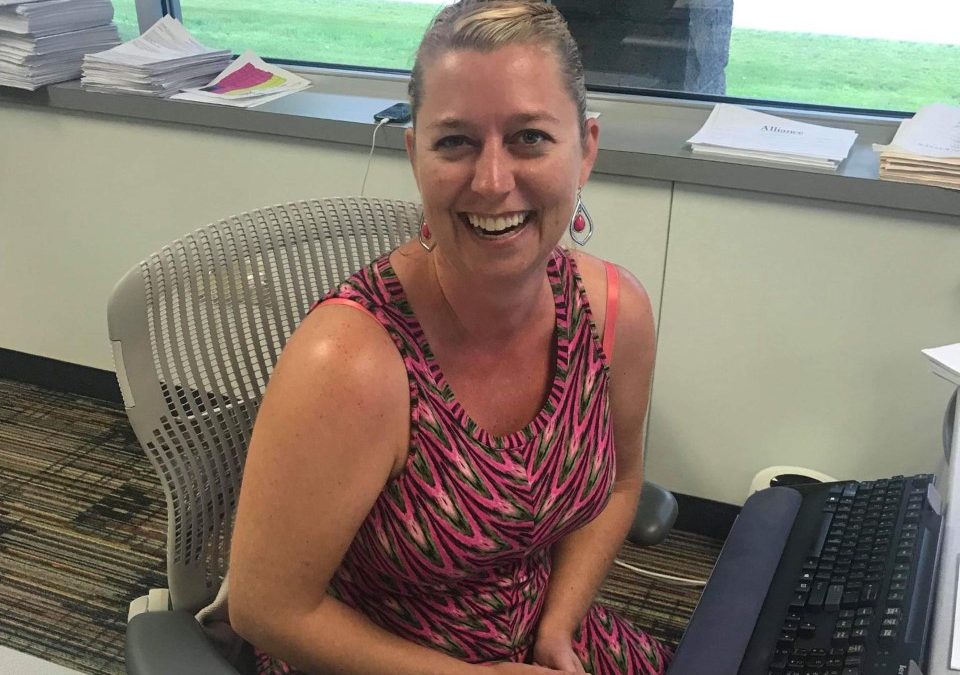 “When I was first hired they sucked me in with their caring nature,” Lechai Owen said with a laugh. It has been 10 years since Lechai became part of the TVS team.

“It was such an awesome welcoming that it felt like a family. It made me want to be here, I could see and feel the values we stand for,” she said. “I am forever, both personally and professionally, appreciative of my time here.” 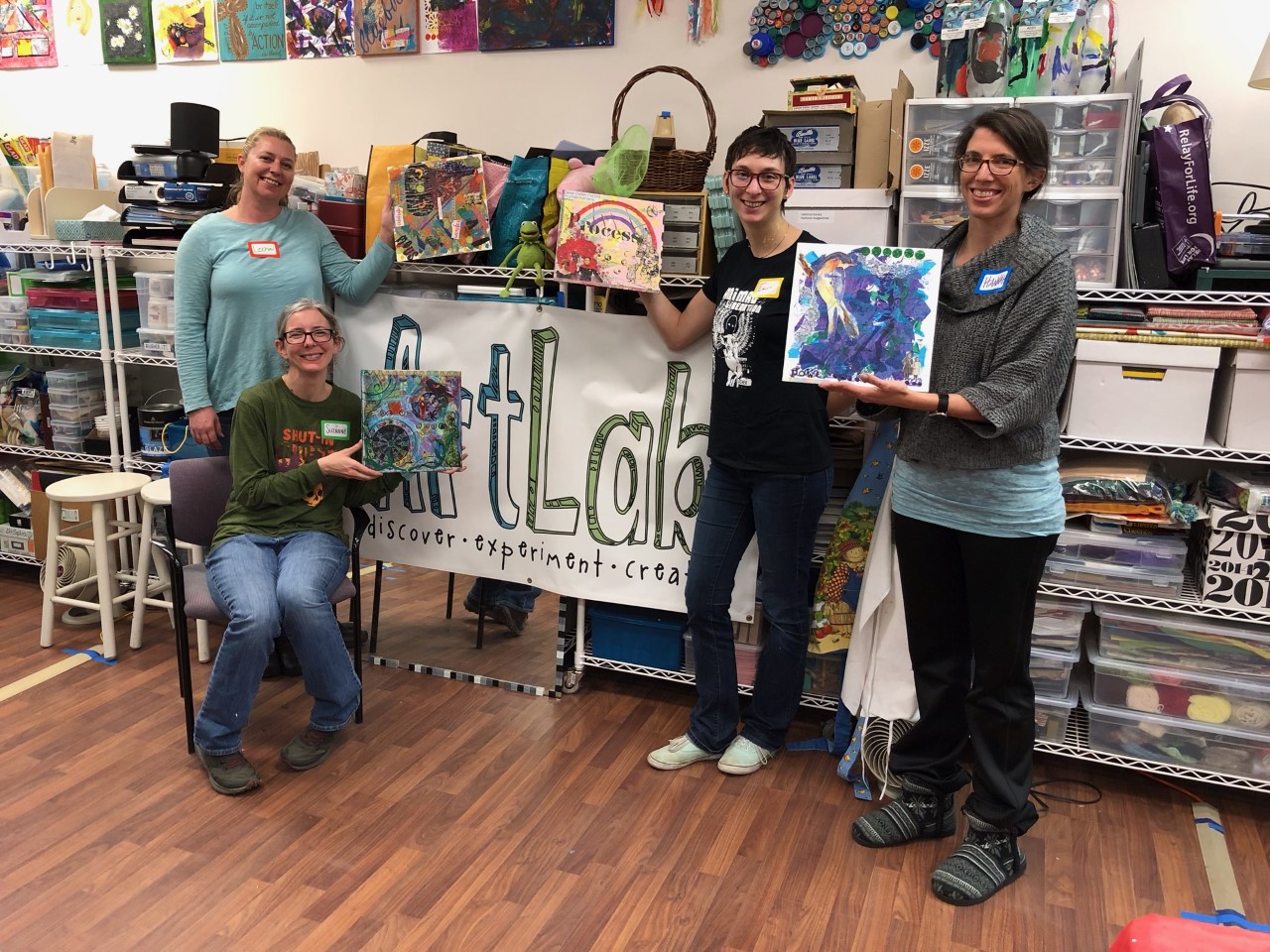 Lechai is leaving TVS as the Accounts Receivable Specialist. She was originally hired into payroll and billing in 2009, and has also been the customer service representative for the troop contracts.

“Lechai was a huge help with the billing of the government contracts,” said COO Becky Alderman. “Her competency made my life so much easier.”

Described as a ray of sunshine, smart and inventive, Lechai is valued by her TVS peers and supervisors.

“She is one of those people that you always count on,” said Production Scheduler and Purchasing Manager Donna Stroup.

There was one winter where Donna broke her right arm while walking her dogs and Lechai broke her left while extreme sledding. “It was a ball of fun at work,” and Lechai. “Together we made one person.” 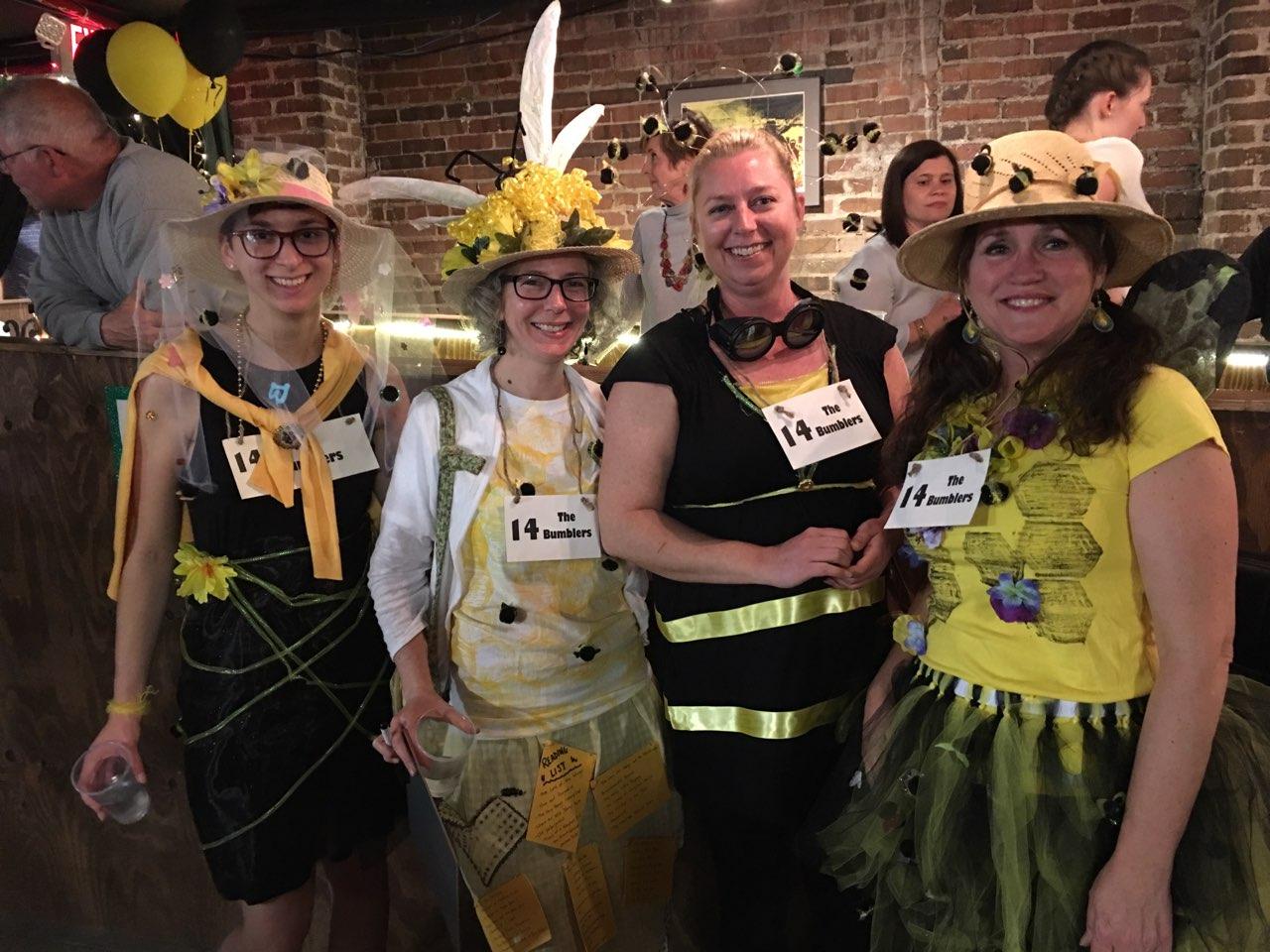 Lechai’s other memories include Christmas parties with Santa and a hayride, dumpster diving at the warehouse, and company picnics with dunk tanks.

“I was in the dunk tank one year so my former boss, Rilla Hughart, could dunk me prior to her retiring,” said Lechai.

Before this year, Lechai organized the past company picnics with activities including; dunking booths, water balloons, and egg races.

“She is a classic pie-in-the-face kinda gal,” said Becky. “Her upbeat disposition constantly had everyone enjoying their time.”

Robin Ervin, Customer Relation Specialist said, “It doesn’t matter if it is for fun or work related, she is constantly thinking ahead.”

This current year, Lechai was the star pitcher for the TVS softball team and has participated on the company volleyball team in past years. She is also a member of the TVS book club, and has been seen around Halloween dressed up as Mrs. Potato Head or a witch.

“Lechai will forever be the original fun fairy at TVS, you know when she is in the room.” said CEO Jamie Brandenburg. “She was always pushing to be festive for the holidays and decorating the facility with Christmas lights.”

Family is an important aspect in Lechai’s life. Outside TVS, she can be found enjoying the company of her pups, Mickey and Mia. 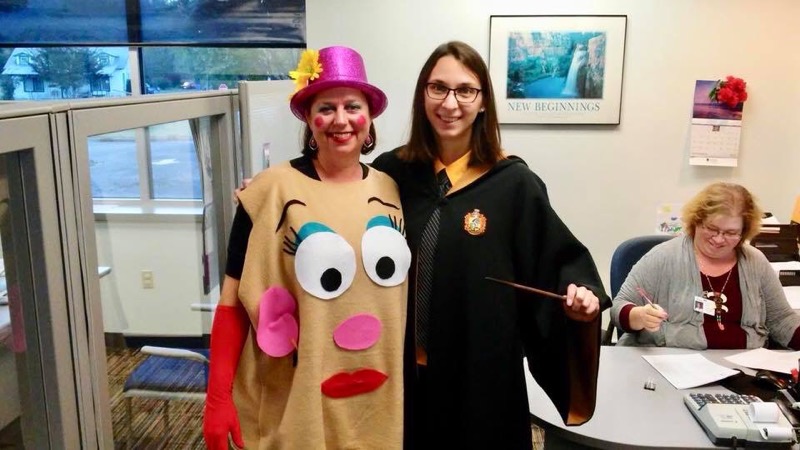 “When she adopted Mickey, I think I began to understand what she was really made of,” said Former CEO Advisor, Nancy Stricker. “Even though it wasn’t work related, it spoke to me about her ability to be loyal and her strength to work through the hard stuff.” 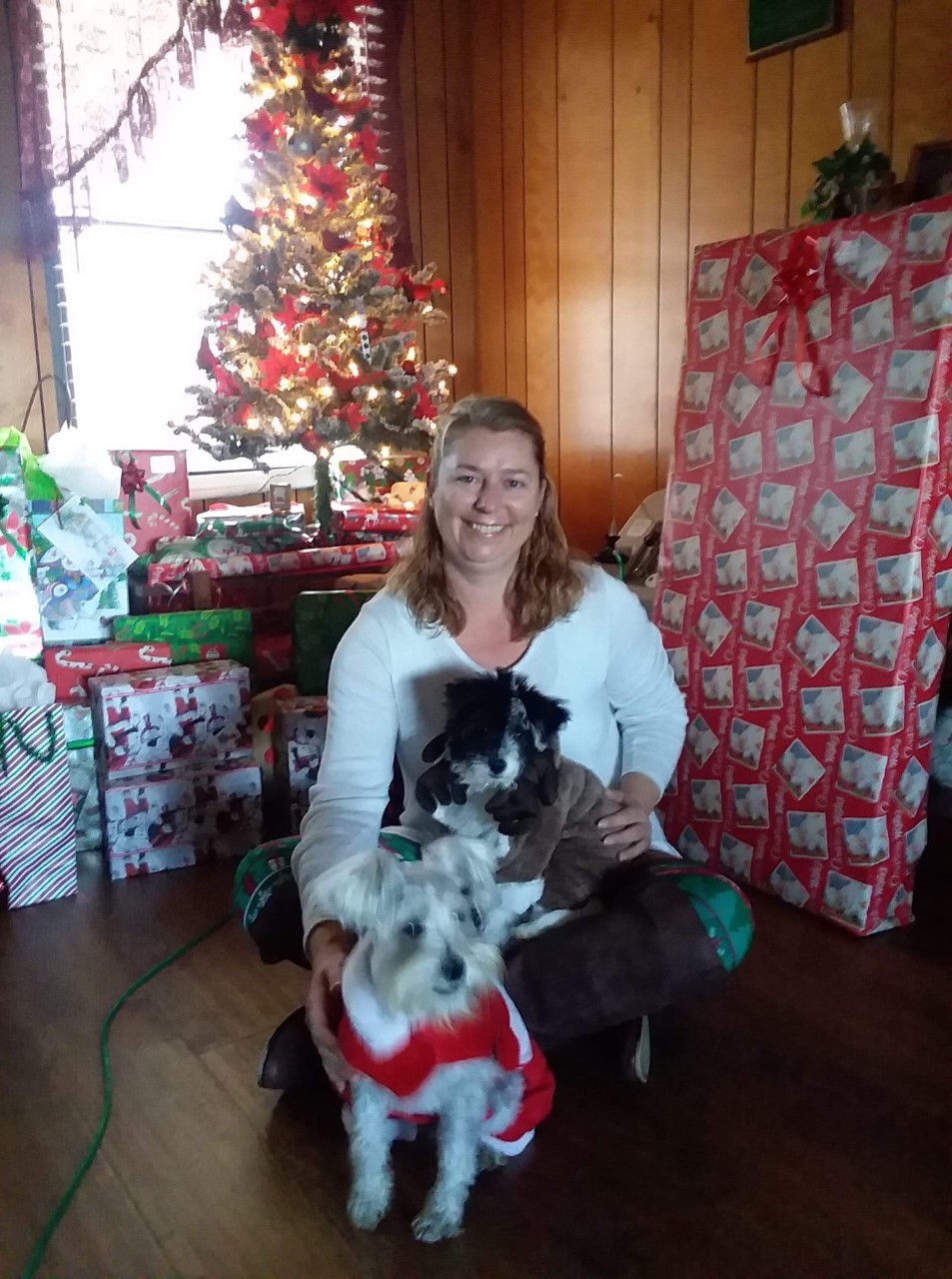 Looking back on her TVS family, Lechai said, “I am most thankful for my supportive coworkers and this wonderful work family. It is the little moments that have made it awesome to work here.”

Even people who are not directly involved in any of the TVS programs have been impactful. “There is one man that calls every week to check on Robin and me,” she said.

There was one year where Lechai and Robin sent him a birthday card. When he called to thank them for act of kindness, he jokingly said, “You know Christmas is coming soon, will I get a card then, too?”

As an ambassador of TVS, Lechai has been the face a lot of clients and families have come to know over the years.

“She will be greatly missed,” said Becky. “She has seen TVS through some tough times but she has hung with it and has helped bring us to our good times.”

“I am grateful for the opportunity to learn, grow, and to be a part of this amazing company,” said Lechai. “It has humbled me.” 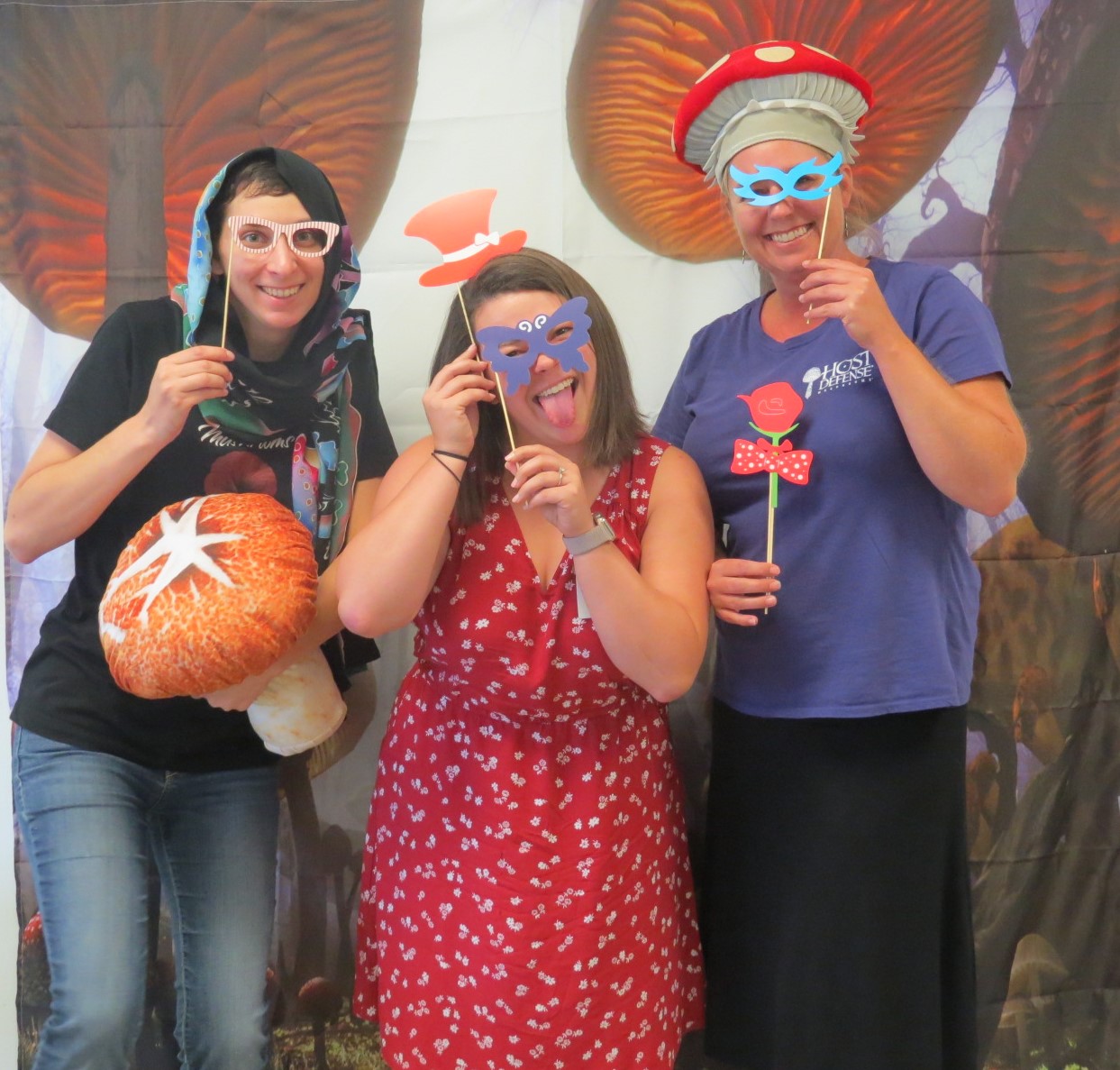 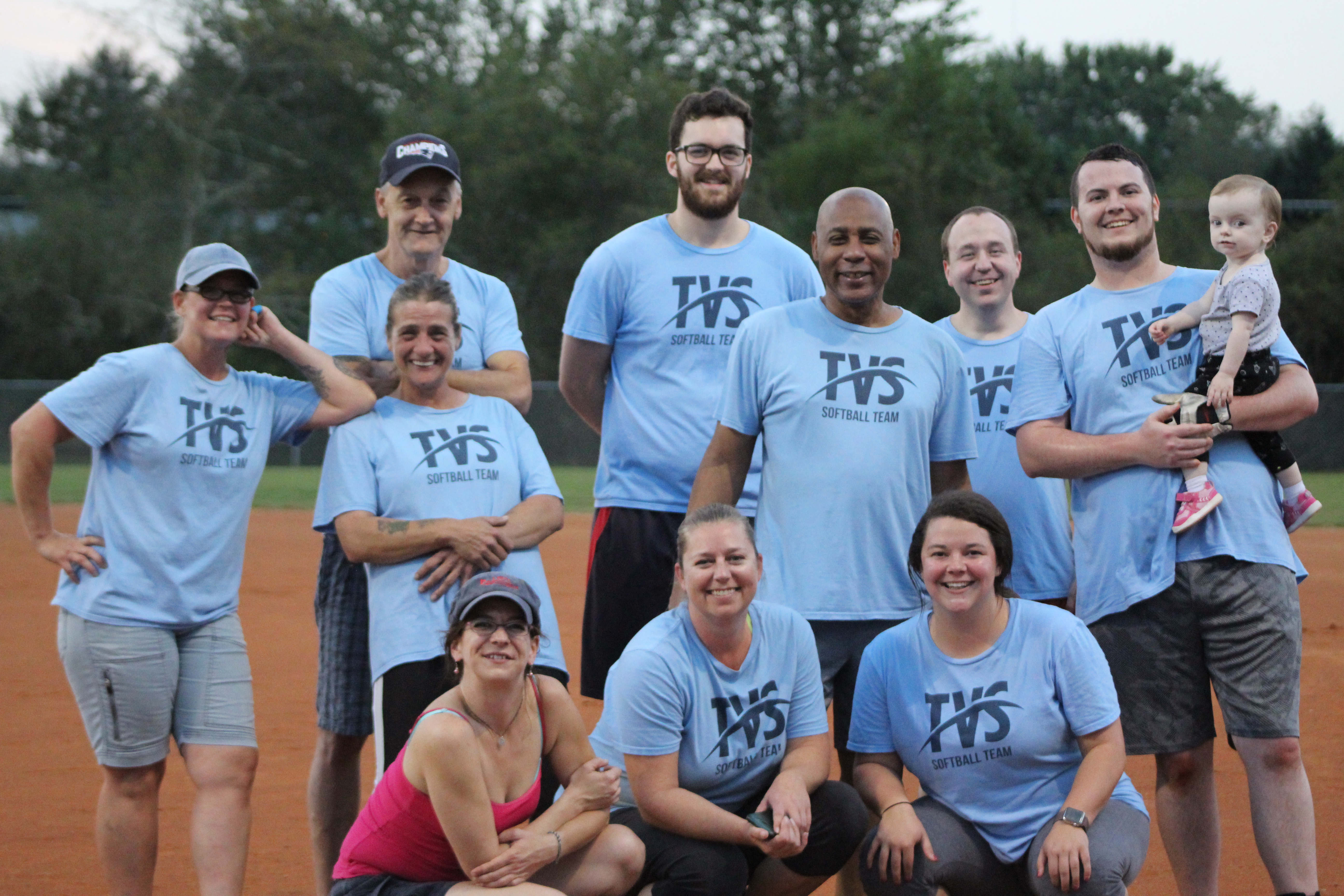